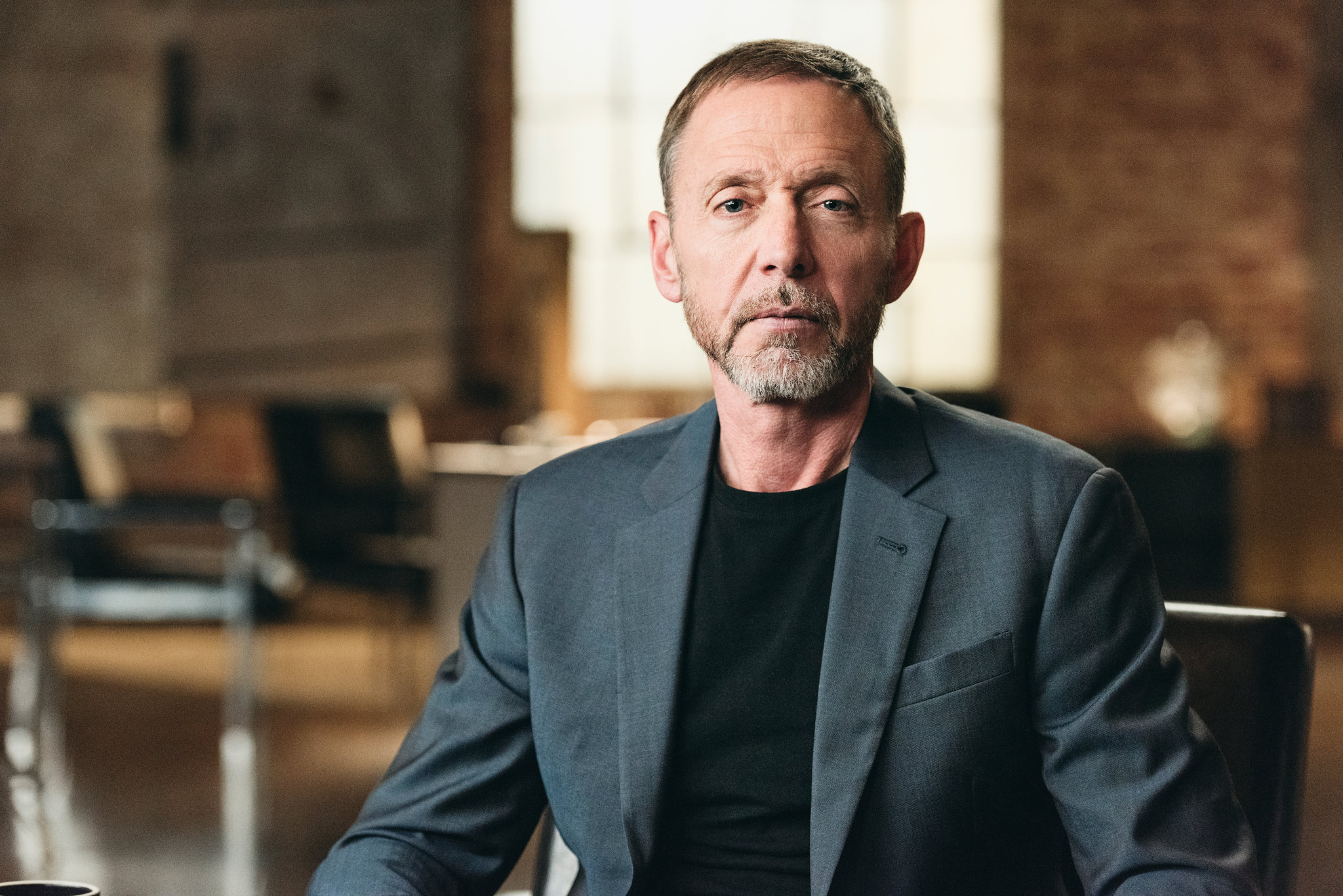 The Art Of Negotiation

If you want somebody to say yes to anything, or anyone want you to say yes, you’re in a nagotiation.

The stereotype of negotiation is not about being the biggest jerk in the room, who’s the loudest, who’s the most agressive, who takes the most at the other person’s expense. I win means you got to lose and I beat you.

That’s not the case.

Great negotiation is about great collaboration. It’s about several people faced with differrent aspects of the same problem.

Empathy is becoming completely aware of the other side’s perspective, their point of view, their take on things, how they see it, and what they feel.

It’s not agreement in any way, it’s not compassion. It’s not sympathy.

You have to understand what their rules are. You have to respect those but don’t necessarily have to adopt those rules.

“Mirroring is critical… to the art of letting the other side have your way.”

Mirroring, or the repetition of key words used by your negotiating partner, is another essential negotiating tool. In most situations, you should identify one to three key terms for mirroring (but never use more than five). The technique can be especially effective when you’re repeating words that your counterpart has just spoken. Mirroring lets the other side know you’re paying attention to what they’re saying and treating their views with the close consideration they believe they deserve. An example of mirroring might look something like this:

The common misconception of negotiation is that you have to make your case, make your argument, prepare with the reasons why the other side should make the deal, your value proposition. If you will, then you lay all that out.

But that is not the case.

You need to find out what’s possible, and you need to engage the other side in what their thoughts are so that they feel involved in the process and consequently they want the deal to happen.

So mirroring gets them talking and creates the opportunity for them actually to present you with your deal only they thought it was their idea. It’s critical in information gathering and in the art of letting the other side have your way.

The other person feels listened to. It tends to connect their thought in their head. Part of the message, it sends to the other person is I heard every word you said, word for word, and I’m proving it because I just repeated it back to you, but it’s not enough. I still don’t get it. And when people go on with further explanation, they’re going to add more words, change their terms.

The other side loves it when you’re paying attention, gently know that whay they have said is inadequate, but they’re not being accused of being inadequate and people go on.

If you mirror, you will be ridiculously interesting to other people because you’re interested in them, and they’re going to love talking to you.

The next time someone is being confrontational with you, try a mirror. Mirror them a few times with guneine curiority and tune of voice. They’re going to go on, elaborate, give the context. And they’re going to feel like we’re working with them, not going to fight.

The critical issue afterwards is to shut up, effective pause or dynamic silence.

A lot of people have trouble going silence because a lot of people signal anger with silence, so they’re afaird that their silence will be misinterpreted as anger.

But it’s critical, to display that you’re interested that you go silence, especially after a mirror, which lets the person know that you really want to hear, and you’re going to shut up until they do.

Labeling is used to give voice to the other side’s feelings. Good labels take the form of:

To label effectively, you must avoid all use of the first-person pronoun, as in, “What I’m hearing…” or “I think…” First-person phrases signal that you are your number one priority and everyone else in the room is an afterthought. At its core, labeling is designed to let the other side know that you understand their feelings, to help build relationships, and to gather information. Think of it like this:

Imagine you’re on the phone with an airline customer service agent who’s helping you with a reservation in the thick of the hectic holiday travel season.

Surely they’ve been under enormous pressure all day, and locating that one open seat for you is no easy task. They likely feel as though they’re being generous with their time by assisting you, so you verbally communicating that they’re being generous with their time will reinforce that positive emotion. Showing them how much you appreciate the efforts they’re making on your behalf may well improve their frame of mind and motivate them to go that extra mile to get you that last available seat. Likewise, labeling can help you overcome negative emotions. Labels are cumulative—often, you may need to use several of them to deactivate a single bad feeling.

Labeling a negative emotion that isn’t there yet can help you inoculate against it. The counterpart of labeling is mislabeling, or the intentional misidentification of your counterpart’s feelings. Why would you ever do that? Because mislabeling gives the other side the opportunity to correct you. People love to feel like they’re in the right, and they love it even more when you readily admit your own misunderstanding of an issue they’re highly invested in. When the other side corrects you, you can receive new and sometimes critical information. Here’s an example of a simple mislabel:

Your negotiating partner: “I don’t disagree with the terms. I’m concerned
with the resources needed to execute them.”

By mislabeling, you’ve gleaned that your negotiating partner has no issue with the
terms of your deal; rather, he or she has issues with carrying them out.